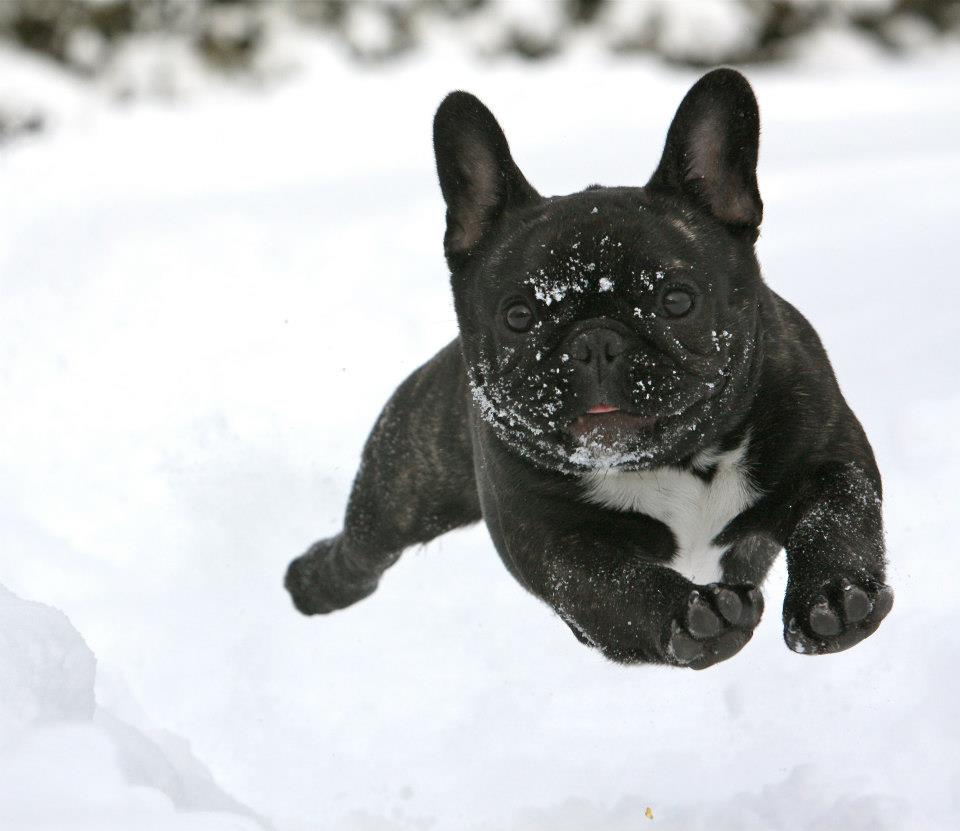 My much-loved Brad was the #1 owner-handled French Bulldog shown in Canada.

I think, and a lot of dog judges must also think, that Brad demonstrates some of the best of the standards sought for this breed, and I am thrilled that he’s the direct grandson of Tommyville Tiz whom I got from Maureen Bootle, the owner of Tommyville Kennel in the United Kingdom.  Tommyville French Bulldogs are legendary, having won 28 Best Of Breed at the world’s ultimate dog show, Crufts.

Brad already has a lot of Champion and Grand Champion children and grandchildren throughout North America, not that he cares much, but it makes my heart almost burst with joy.

When I start loading the minivan with ‘stuff’ I need for dog showing, Brad sees and knows what’s up and first starts to wine and then gets almost hyper, knowing, or hoping, that he and I are going away for some ‘guy-time’ at a show, in a ring, plus ‘car-sleeping-time’ and the all-important ‘sleep-on-the-hotel-bed-time’.

But, when he’s home and on the ‘home routine’, the daily walks with all six dogs requires his nibs to be leashed because, if he sees I’m distracted for just a moment, he thinks he needs to wander off-property, needs to visit neighbours, needs to walk down our country road, needs to stay away for just a few hours.  Then, when his humans are totally ‘ticked’ with him not responding to a few hours of calling and searching, he reappears and wants me to cuddle and hug him, demonstrating all’s well, ’til the next time!  So he favours walks with me rather than Robert because, with me, there will be opportunities; with Robert, not so much.

#1 French Bulldog in Canada in 2019, handled by delighted owner! 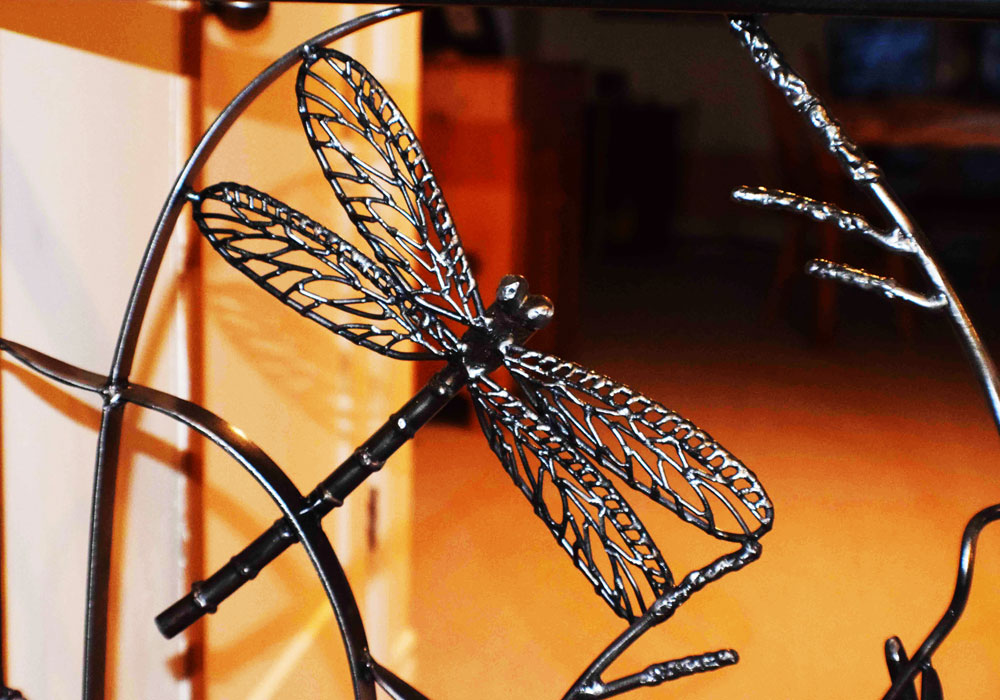 The new gate to keep dogs in the kitchen

With fibre-dyeing in his genes, Rhichard's journey to master dyer and beyond has incorporated involvement in hand-spinning, hand-weaving, a line of one-of-a-kind clothing and accessories, shepherding a flock of merinos, and dancing in the creation of colourways inspired by experience and imagination.

We use cookies to ensure that we give you the best experience on our website.
I accept